The nature reserve Sataplia is located not far from Kutaisi (close to Banoja village). The territory of the reserve consists of more than 500 hectares. Here you can find a very beautiful solutional cave, a Colchic forest (a great place for having a walk on the fresh air), as well as maquettes and real ancient dinosaurs` traces. There was also built an observational platform with a transparent floor. When you stand on it you will feel as you are hovering in mid-air! 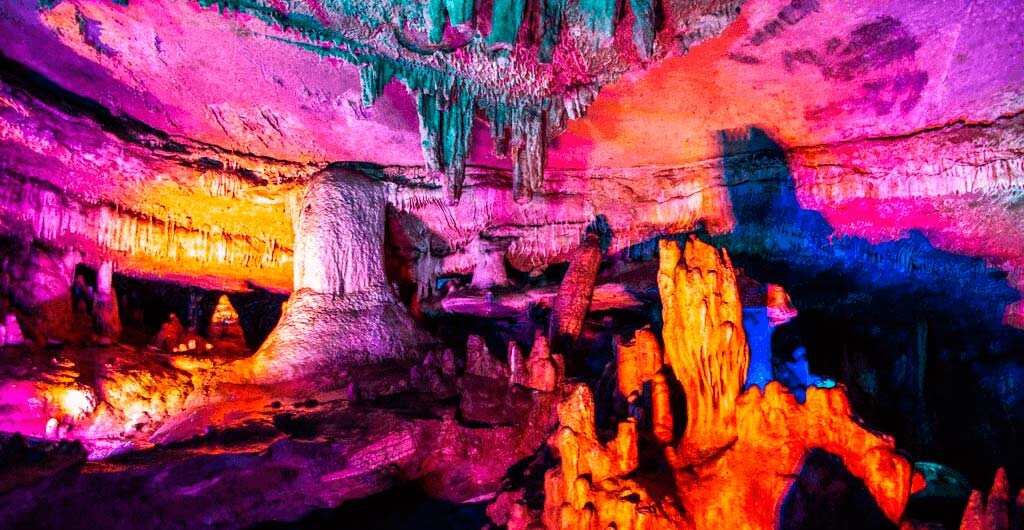 This is one of the symbols of Imereti – Western Georgia. The word “katskhi” means “the top”. And there is a small church right on the top of the pillar. People considered this pillar as the temple of Corn God before Georgia adopted Christianity. The church was built here in the 6th century AD. You can get to the church only with the help of the winding stairs that are also called “heaven stairs”. Even if you passed the distance, this does not mean that you are allowed to enter the church – you may walk there only when the Father Superior allows you to do this.

Gelati monastery is located 10 kilometers from Kutaisi, it was built in 1106 at the order of tsar David the Builder. It is considered that he put the first stones to the monastery basement. The monastery is famous by the fact that there is the grave of tsar David. Gelati was painted with frescoes in 12-18 centuries. The monastery is in the list of UNESCO World Heritage as a valuable architectural building. 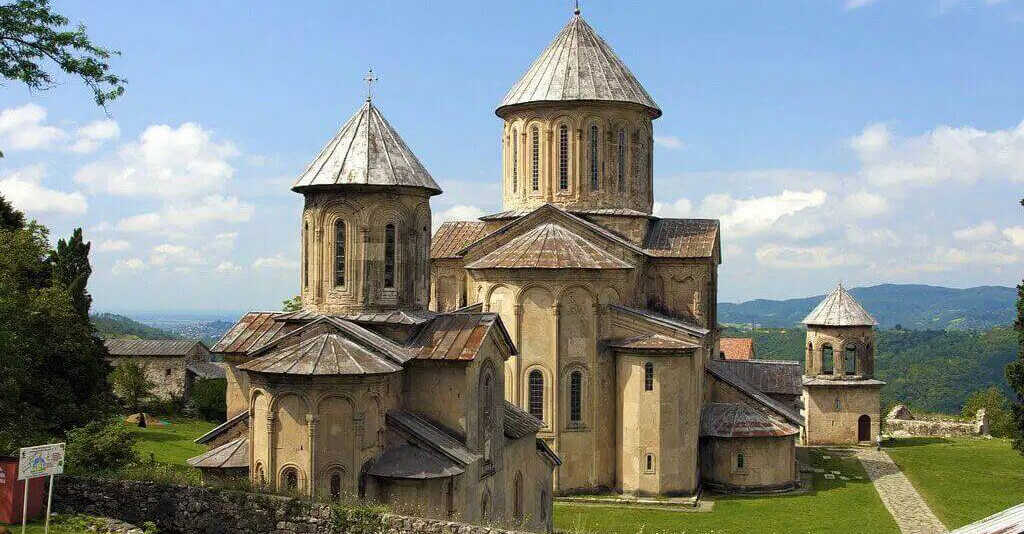 Prometheus cave is located 40 kilometers from Kutaisi. There is a lot of beautiful stalactites and stalagmites that are worth the time spent. The cave is called in honor of the ancient Greek hero Prometheus, according to a legend he was chained to this very cave. It is a little bit cool in the cave, that is why take warm clothes with you when you going on an excursion, it would be really useful for you! 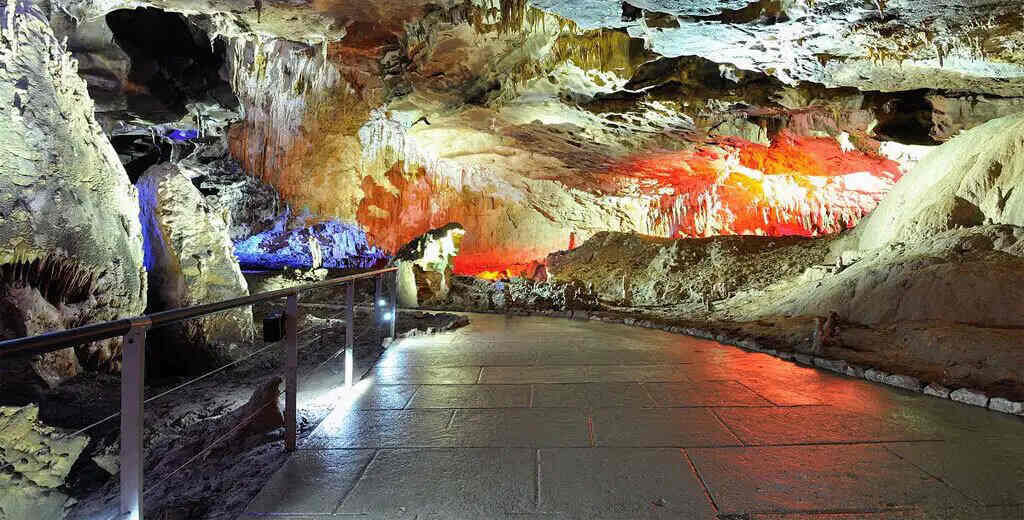 Bagrati Cathedral stand on one of the hills of Kutaisi and is seen almost from any point of the city, so it is not a surprise that it is considered a city visit card. The temple was built in the 11th century at an order of tsar Bagrati III and is a bright example of the medieval architecture of the whole Transcaucasia. The temple was seriously damaged because of the enemies` invasion in the 17-18th centuries and was in ruins for some centuries before it started to be reconstructed at the beginning of the 21st century. Nowadays, the temple is available for everyone who wants to visit it. 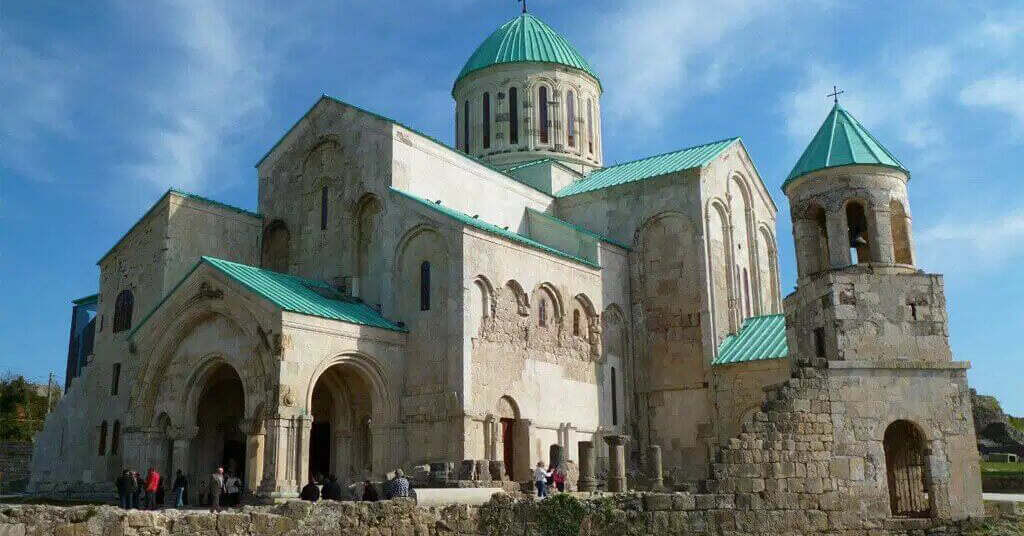