The Extraordinary Museums in Georgia

If you caught yourself thinking that being in these museum may seem to be boring and tiresome (especially for children), you may not be right. We have some information for you about the most extraordinary museums in Georgia – some of them may seem for children much more interesting than for adults.

State silk museum of in Tbilisi has real live exhibits. The visitors may feed the silkmoth that live in the museum with the fresh leaves of mulberry. The museum is close to the station where the silk is produced, so you can see hot it is created. And you can buy the abovementioned silkmoth pods in the souvenir shop nearby at the fair price. 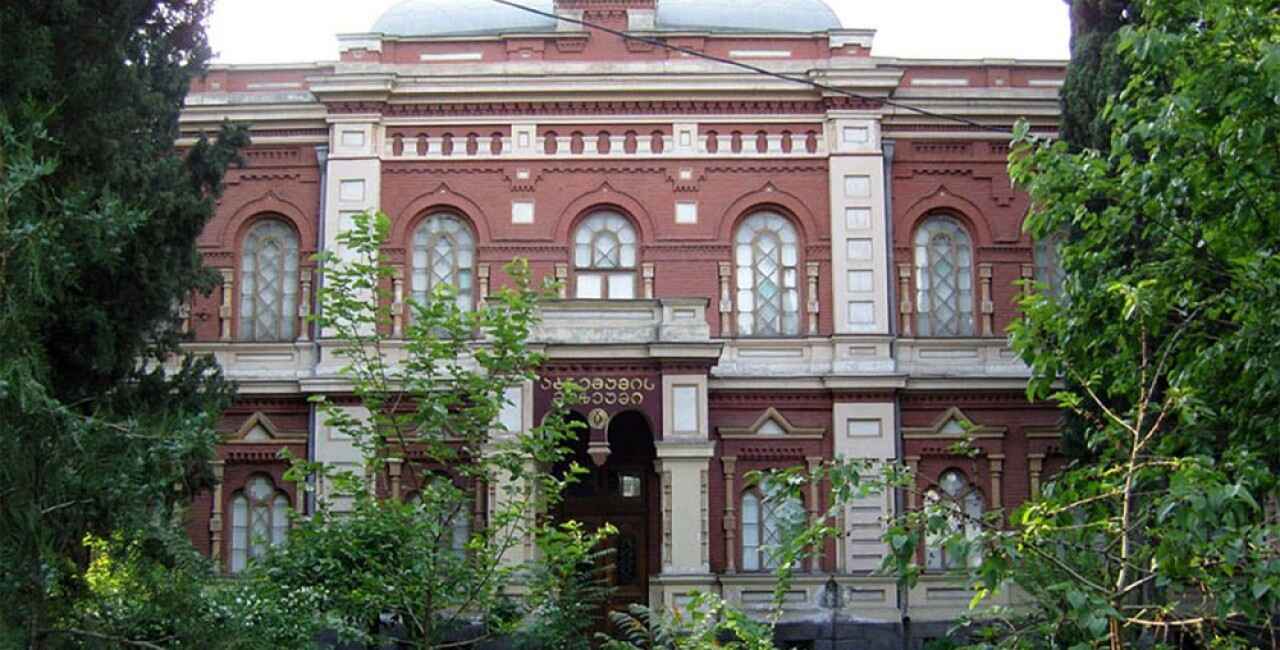 In Experimentorium museum of entertaining science, you can make almost any experiments with the exhibits. The protection equipment, for example glasses, you can get here. One hundred exhibits from the sphere of chemistry and physics will make you and especially the children happy when they carry out their own experiments. The exhibits are for scientific (and not only) experiments. You can spend there much time to get hungry and have a snack at Experimentorium café. 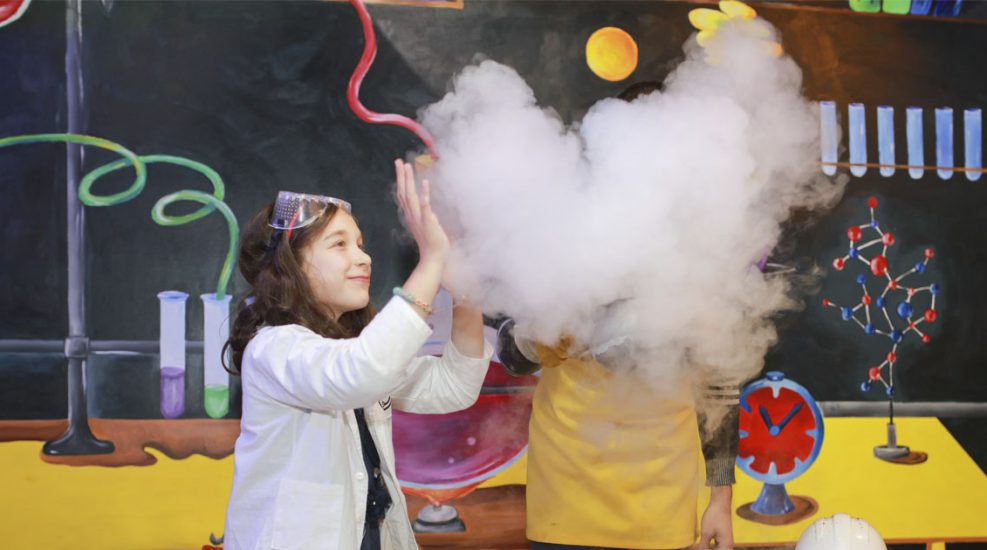 The religios museum in Batumi is named after David Komakhidze because most of the exhibits has gathered he and his family. The museum is dedicated to religions that confess those who live in Georgia – Orthodox Christianity, Islam Catholicism. You can find here the works of Zurab Nijaradze (the picture where saint Nino was painted). The entrance to the museum is free. 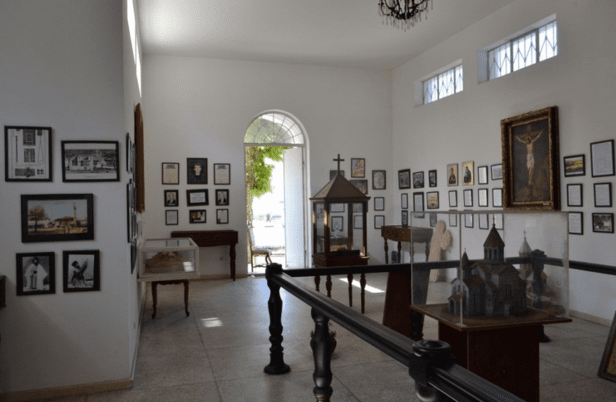 The Museum of Illusions

You can not only observe the illusions in the interactive museum of illusions in Tbilisi but also take part in them. You have unlimited time to visit different rooms. You can visit antigravitational room or play in logical games with the other visitors. Every exhibit has three descriptions – on the Georgian, English and Russian languages that make the visit to museum much more comprehensible and interesting. 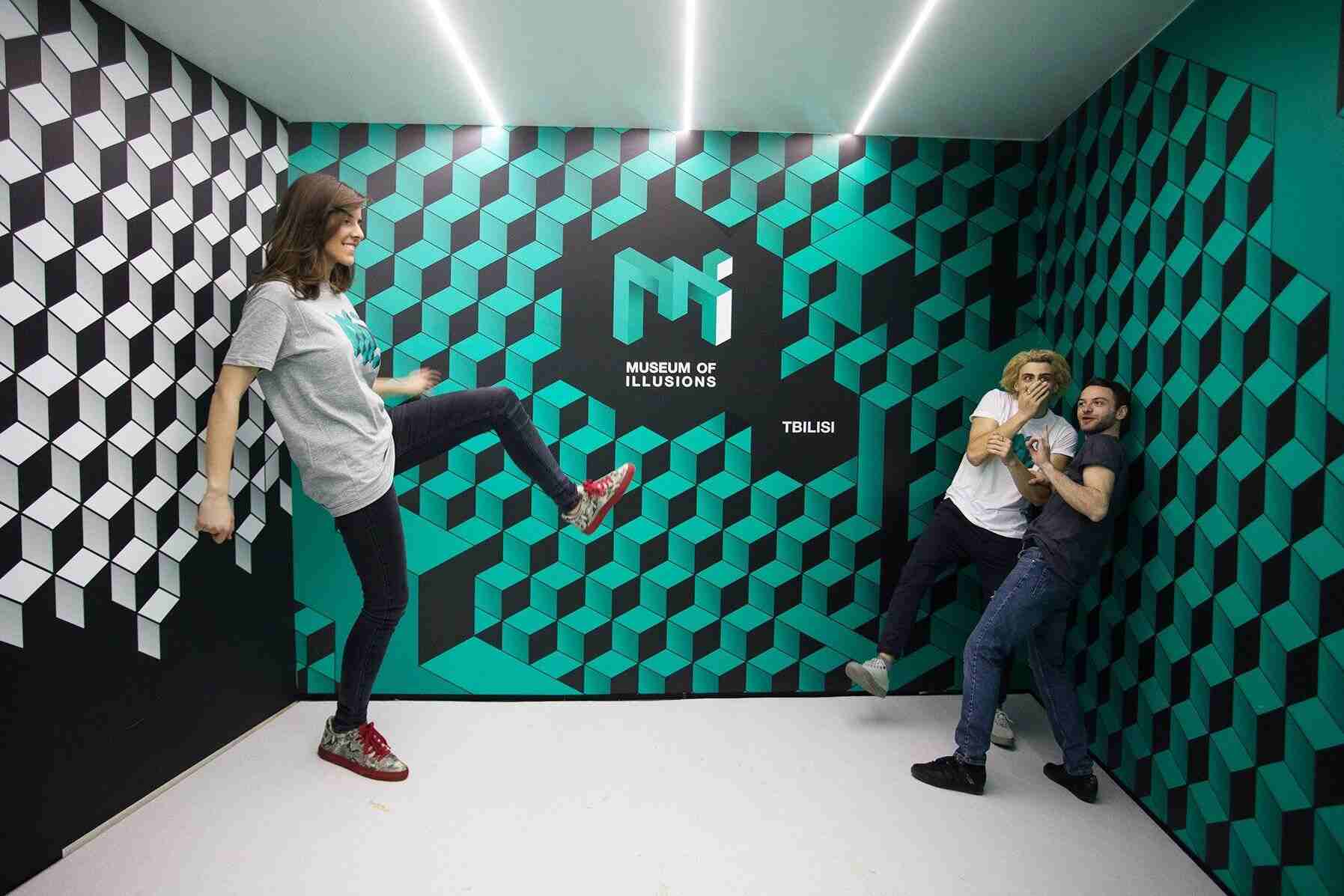 Gori city is famous for Stalin museum. The buildings of the house-museum that is dedicated to this cult personality, were built at different time: the house where he spent the first years of his life – before his birth, the van in which the person, who run the Soviet Union, went to the conferences – at the time of his life, and the museum itself was built after his death. An authentic atmosphere was created in the house-museum: there are the everyday items that earlier belonged to him, the posters where Stalin is depicted.