There is no time to be bored in Batumi. We offer you to get acquainted with the most famous and unforgettable Batumi landmarks that will suit everybody`s taste.

Projected by a famous artist and architect Tamara Kvesitadze, Ali and Nino statue is dedicated to Kurban Said characters of the novel of the same name. Two figures are constantly moving they can get closer as if they are kissing and then get far from each other. This symbolizes the unity of a man and a woman despite all the difficulties in life. The whole history of their relationships is showed in 10 minutes and then it repeat again and again. It would be better to observe the statue when it is dark outside, when the lightening is turned on. 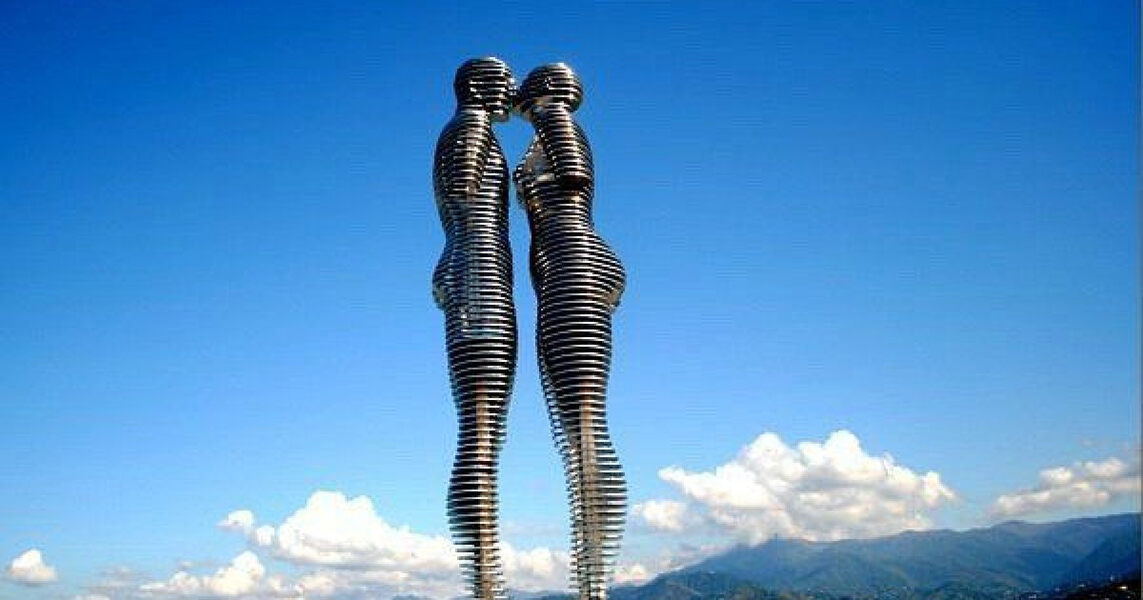 Different types of flora grow in Batumi botanical garden. It is very easy to lose the track of time, walking on the alleys (especially taking into account the fact that there is free Wi-Fi in the garden). The garden consists of 113 hectares that are divided into 21 different territories. The inner structure of the garden remind of Semiramis gardens. It is very difficult to get lost taking into account that the directional signs are everywhere. And all the information about the plants are presented on three languages – the Russian, Georgian and English languages – information about the park is available to the majority of tourists. But in no case try to have a souvenir by breaking the branch or picking a flower – otherwise you will get a fine. 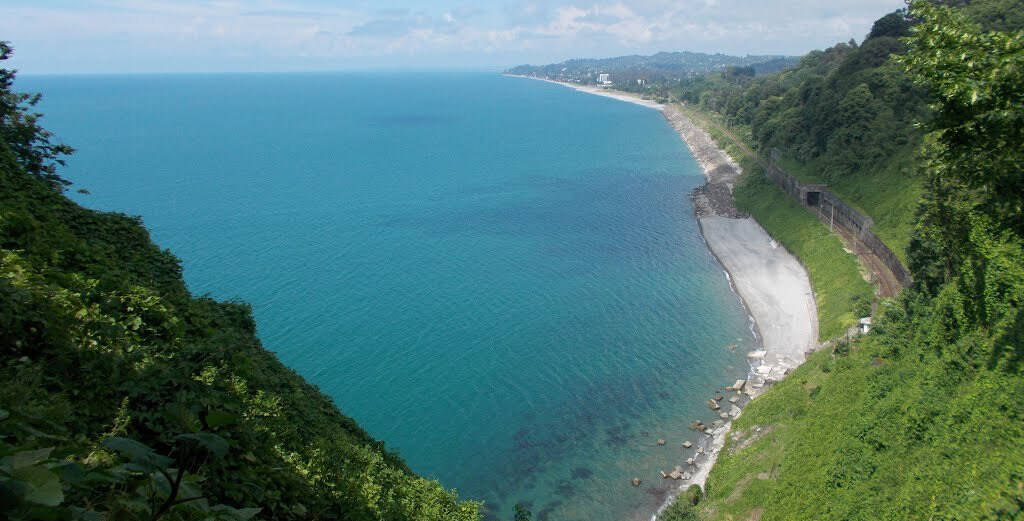 Makhuntseti waterfall is not far from Batumi and makes a grand impression no matter what the season of the year it. The flowing water falls down from above 30 meters, it make be not so impressive in winter as there will be less water. You can pass by different counters with some delicacies on your way to the waterfall. Taking into account that their prices are reasonable, and it costs no more expensive than the average food in Batumi, it is worth to taste. 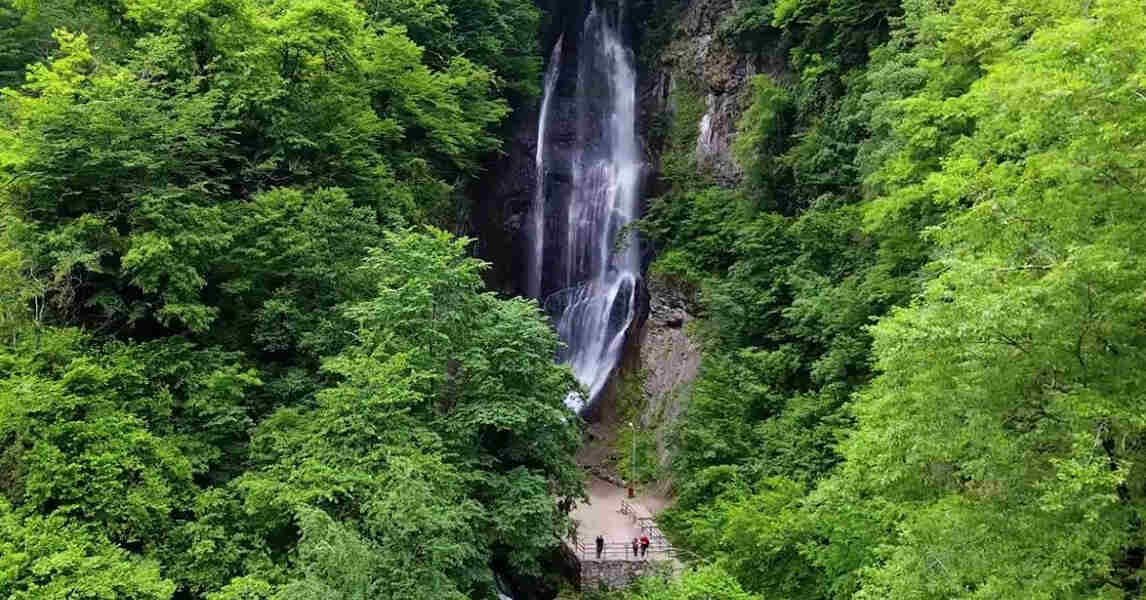 A real show starts on Batumi embankment after 9 pm – you will see dancing and singing fountains. However, you`d better come earlier in order to take the best seat on the bench or on the lawn. Do not only sit close – otherwise you will get wet. After 10 pm you can see laser show, but there is no strict schedule, so nobody knows the exact time of its beginning – have a walk closer to the fountains at this time. 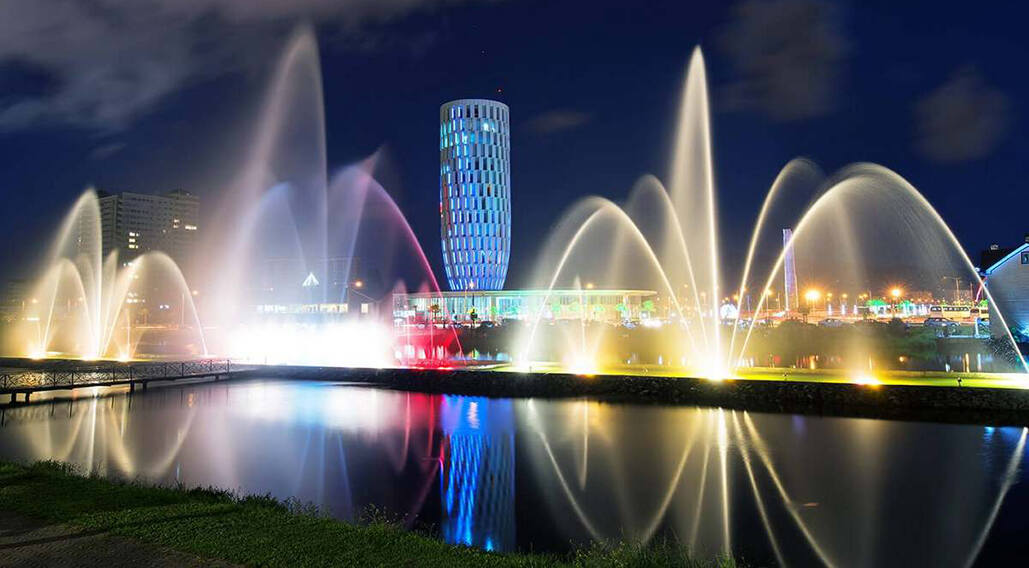 Batumi dolphinarium was opened in 1975 and was one its kind on the territory of USSR. For a nominal fee of 15 GEL you will get 35-40 minutes show, it will be hold no matter what the weather is like. Photo and video making is free, you can do it whenever you like. You can swim with dolphins for additional price – after the show. The cost depends from the age of the “swimmer”. 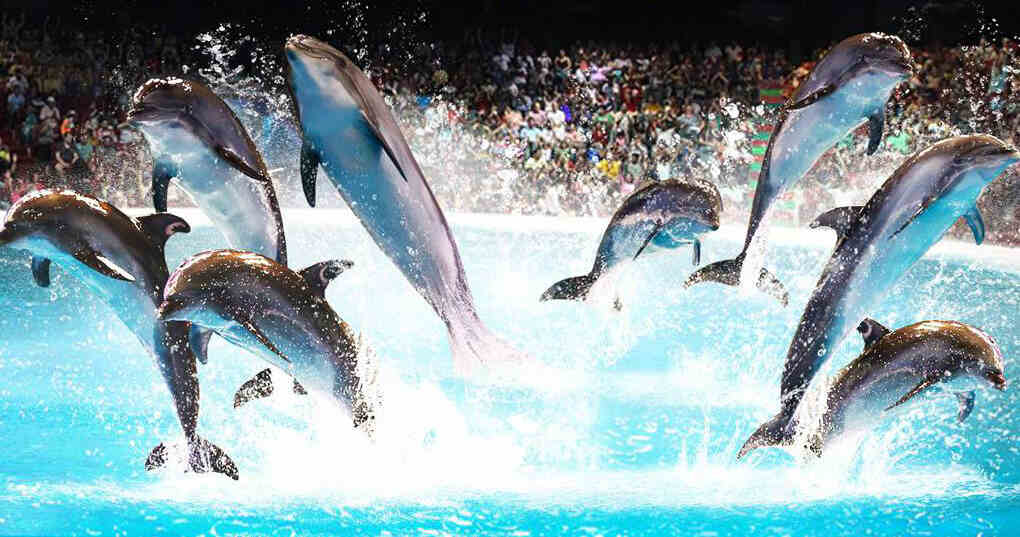