Svaneti – Beautiful and Hard to Reach

Svaneti and what to see there

There is Svaneti region on the North-West of Georgia. Nowadays 16 communities there live that include 147 villages. 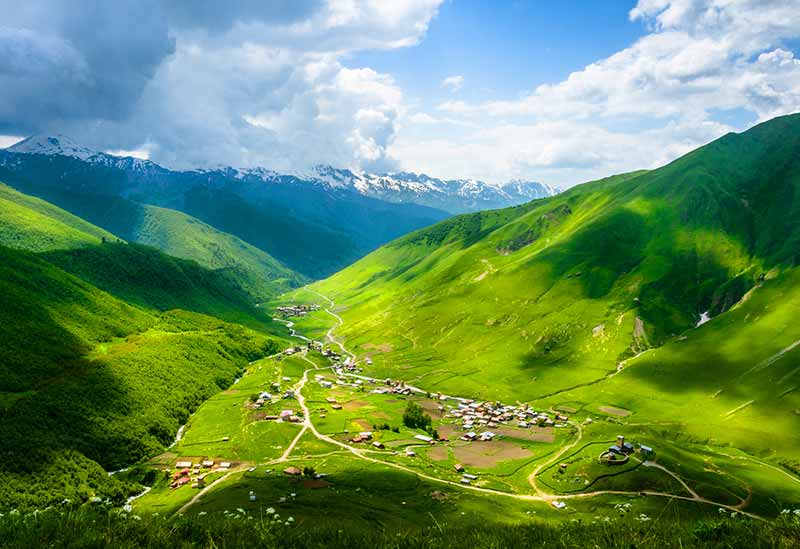 The Tower of Love

If the youngest tower is 700 years old, we cannot even imagine the age of the other towers. While examining the tower, the scientists came to a conclusion that they had several functions: the most spread of them are the signal function and household one. With the help of the signal towers locals could warn the other communities about the enemy that was coming or about any other trouble. Household towers served as warehouses.

There is also o Tower of Love in Svaneti. It is located in the Ipari community. The scientists cannot say for sure why the tower has such a name but the locals can tell you a legend that a man died on the territory of the tower during the hunting. His beloved girl so missed him that came to this place every day, doing this she felt not so horrible. Her father seeing her grief built a tower where the girl spend the rest of her life. 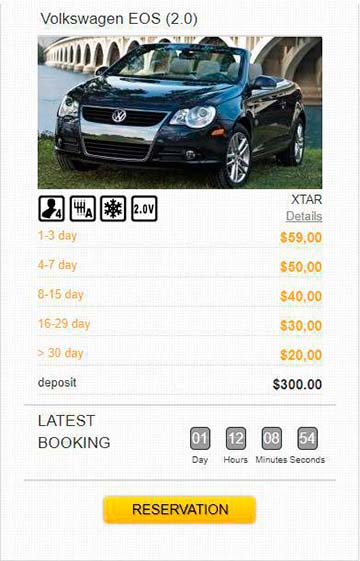 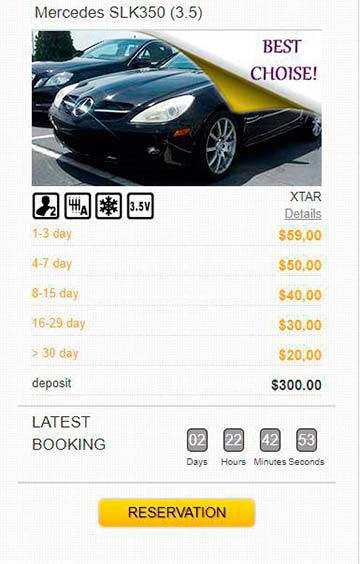 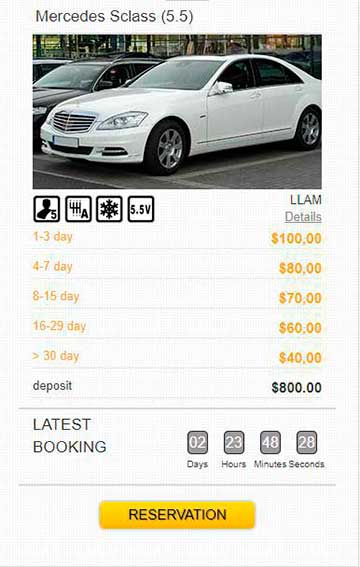 Mestia is a village in the Upper Svaneti. The village is not a big one but used to be the cultural and religious center of Svaneti. Many ancient Mestia churches are included into a list of UNESCO World Heritage. Mestia is located on the altitude of 1500 meters above sea level. Nowadays Mestia is a center of the mountain tourism and alpinism because the village is located in a mountain region. In 2010 the ski resort has been opened in Mestia that has quickly gained its popularity among the tourists and the local people. It is this very Mestia village where the ascension on some tops of the mountains starts. 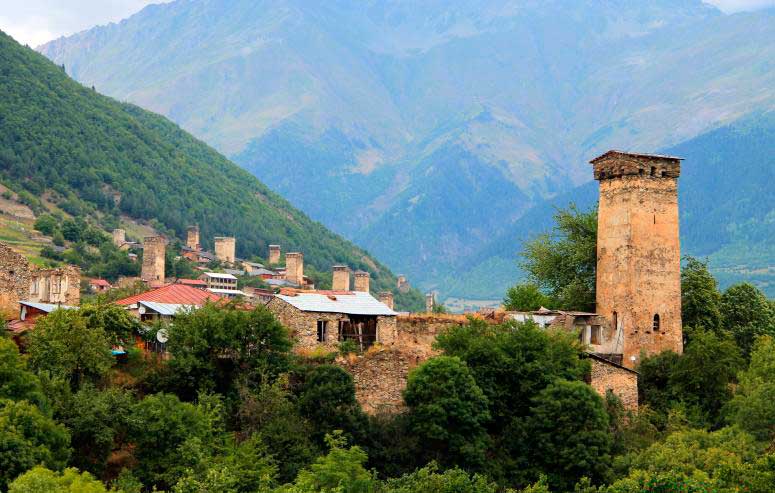 The highest mountain community – Ushguli is located on the altitude of 2200 meters above sea level. There is everything you need for a permanent living in Ushguli: a school for children and teenagers. There are some shops and cafes and also five temples just in one Ushguli community – they are often visited by the tourists and locals. So, religion takes a great part in the lives of Ushguli population. It is not a surprise that there is icons museum in the community. There is also ethnographic museum where the guide will tell you about Ushguli history and show the exhibits. The exhibition takes place in the private house that was built in the 16th century. The locals tell that even Queen Tamar lived in Ushguli in the upper Chazhvsky castle. They revere her memory and respect the castle where she lived. 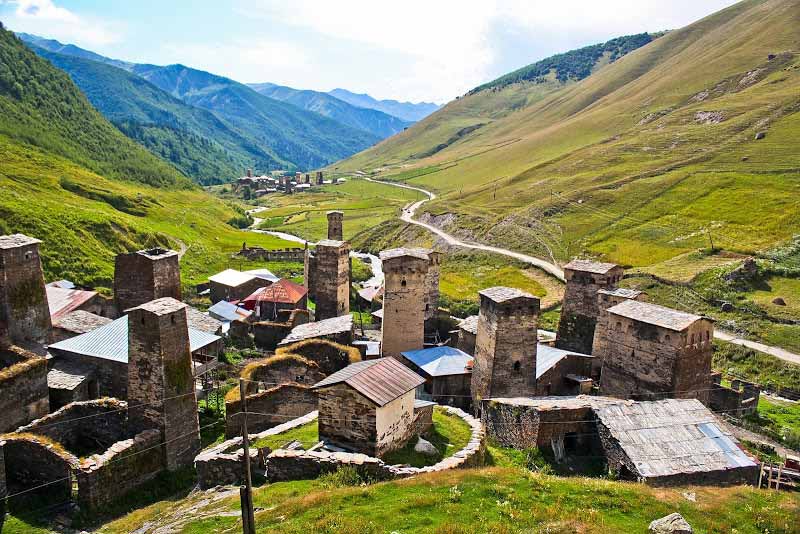