СCave Cities and Monasteries of Georgia

Georgia is famous for its cave cities and monastic complexes of Georgia. In this article you will be the information about the most famous ones that will impress you with the masterfulness of their building, as well as with their nowadays state. The information about Vardzia, Uplistsikhe and Vanis-Kvabebi is available for you.

Vardzia cave city is located 60 kilometers from Akhaltsikhe, just one-hour trip on the car and you are at your destination! The foundation of the city began in the 12th century when Tsar George III ruled the country, at that time first caves were made in the rocks. Then, the cave city building continued at the order of queen Tamar – his daughter and the main job was finished when this Queen was alive and ruled the country. Vardzia was one of the main Orthodox centers of the country. However, the earthquake in the 16th century damaged the city and it went into decline. If you want to spend more than a day on examining Vardzia or you came there late, you can stay for a night – not in this city but in its surroundings, some kilometers from Vardzia where you can be offered an overnight stop. 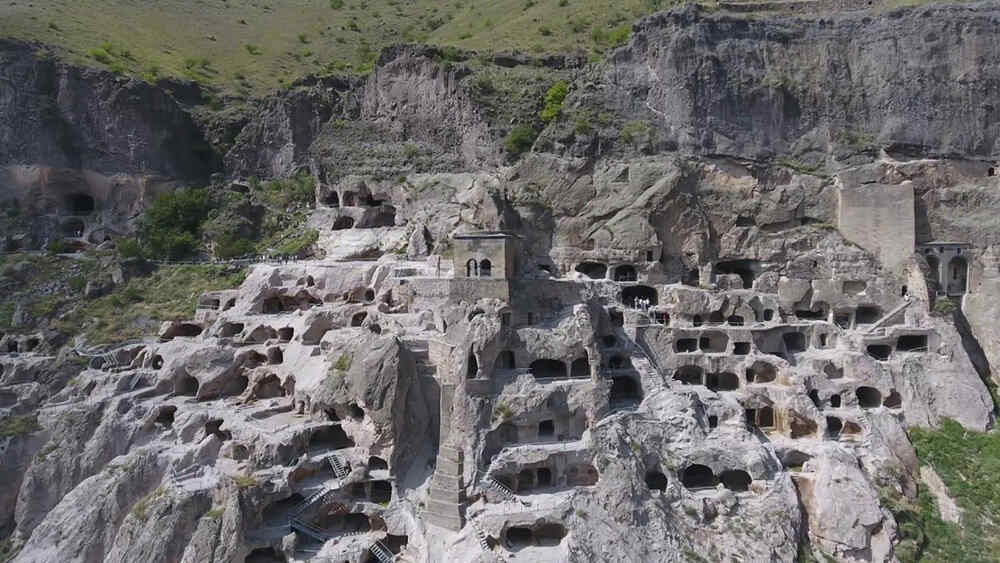 Uplistsikhe is a more visited cave city than Vardzia because it is located “closer to civilization” (a few kilometers from Gori). The name of Uplistsikhe city is translated as “God`s fortress” – Uplistikhe was a big pagan center up to the 4th century AD before Georgia adopted Christianity, after that time the building of temples and monasteries for Christians in Uplistsikhe began. In the 19th century because of the earthquake the city disappeared from the face of the earth and the archaeologists had to made lots of efforts to renovate the left caves. 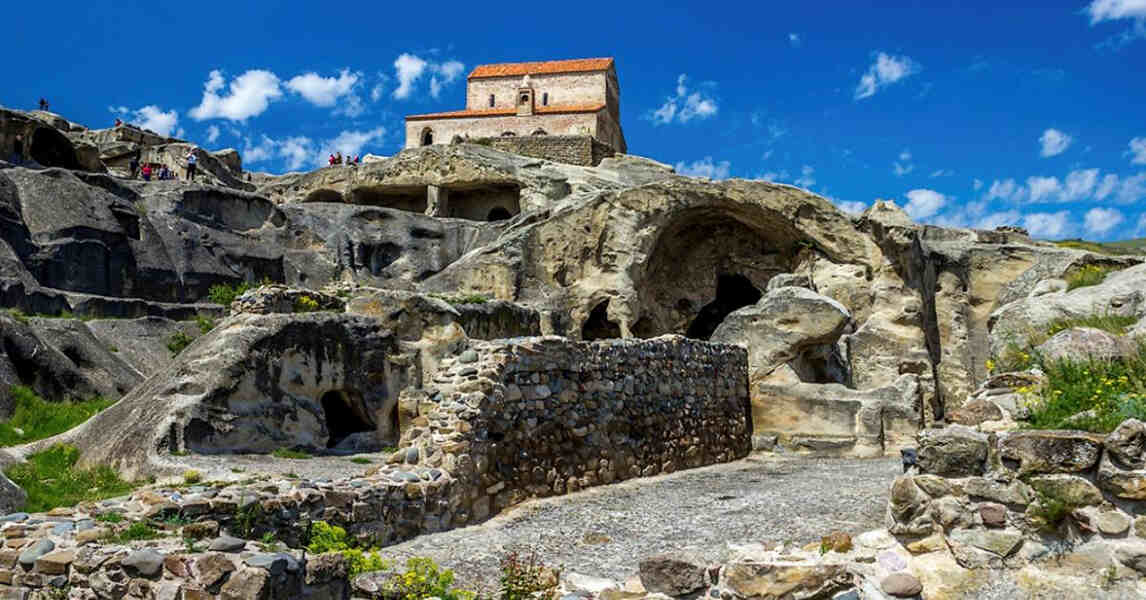 Vanis Kvabebi cave city was built four centuries earlier than Vardzia – in the 8th century AD. But it was not turned to a touristic attraction on a paid basis and it is not as popular as Vardzia. However, it is located just a step away from this city and those who came to Vardzia often visit Vanis Kvabebi. The name Vanis Kvabebi means “caves in Vani”. The caves are located on the twenty levels – there are more of them that in Vardzia. Nowadays, Vanis Kvabebi is a male monastery, however, it was mentioned that it was a female monastery with strictly rules, those nuns who dared to break them could be even pushed off a cliff. 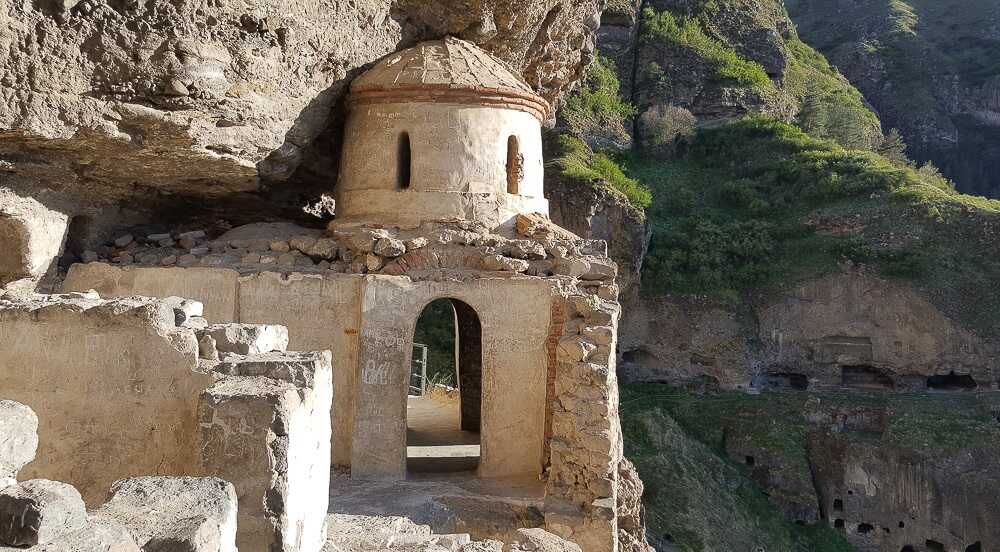