The Miracles of Nature: parks and reserves in Georgia

There is its own ecosystem in Lagodekhi national park that differs from the rest of Kakhetia, when there is hot, it is cool in the park. Here you can enjoy mountain views, alpine meadowlands, tropical plants, swim in the glacier lake or mountain river simultaneously at the one very day. There live species of animals that are close to become extinct and rare – for Georgia – species of birds. Very often you will have an availability to watch for them, but not to come closer. When they see you, it is more likely that they run away from you. 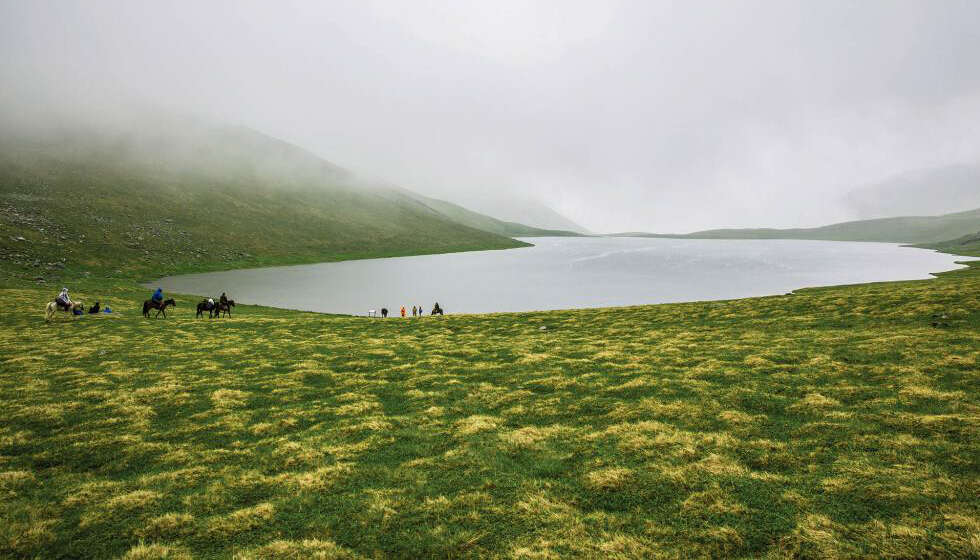 National park Tusheti is located in the historical region of Georgia of the same name and takes the bigger part of it. Alpine meadowlands and mountain views are the things you will see when you visit Tusheti. Omalo is a village in Tusheti that is considered to be its center. Here lives 1000 people, but most of them leave Omalo when it is winter, searching for the place that is closer to civilization. Pine and birch forests are distinctive feature of Tusheti flora and a big amount of freshwater springs help to save fauna of Tusheti. 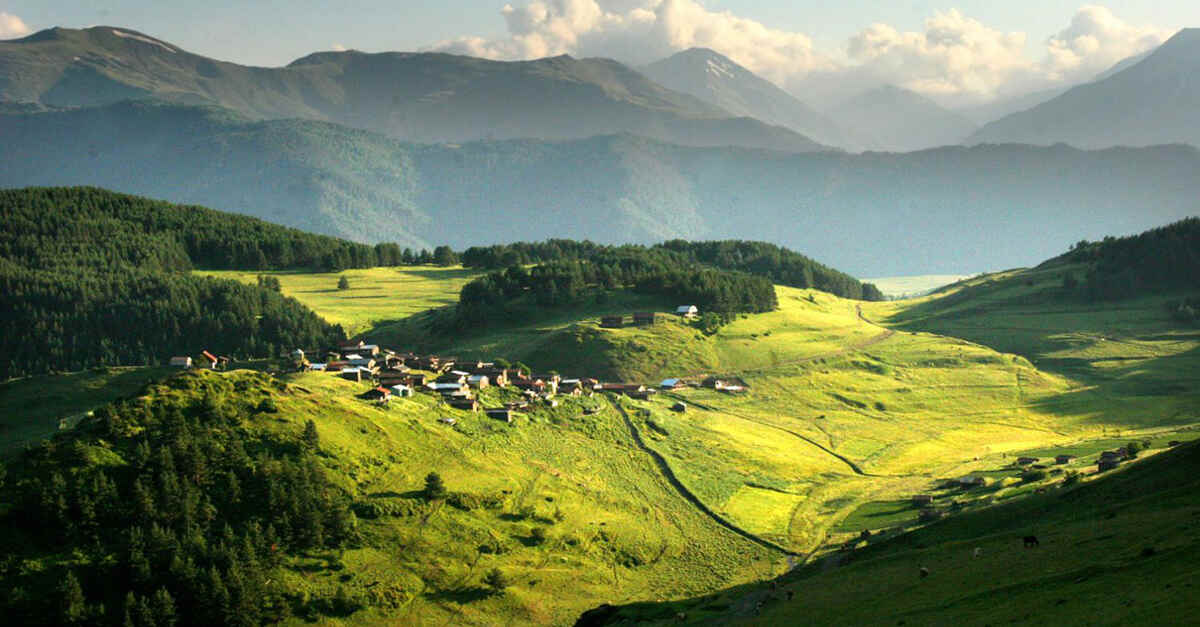 There is no such a notion of season in Kolkheti national park. It is beautiful in every season. And the excursion may be arranged for you at any day, just the “water event” can be cancelled due to bad weather but it is not the only thing you can be busy with at the park. First and foremost, you can have a walk and enjoy the beauty of the park – and unforgettable excursion can be made for you. Sport fishing and ecotourism services are also available in Kolkheti national parl. Its unique feature is that you can observe the remains of tertiary tropical forest in Kolkheti national park. It was formed tens of millions of the years ago. And in such a way came to our days. 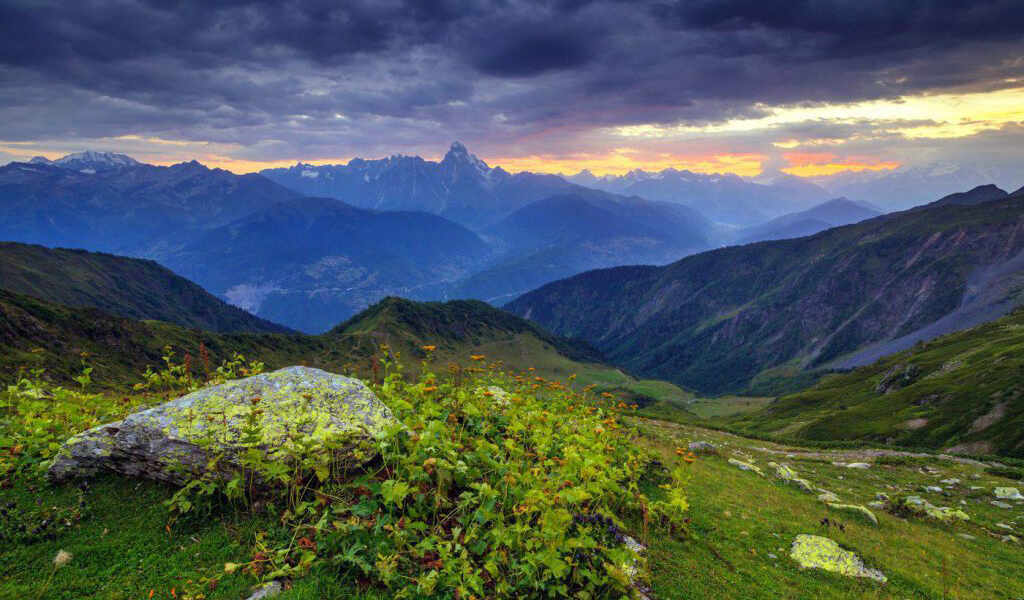 A great number of tourists visit Tbilisi national park due to the fact that it is located not far from the city, even despite that the infrastructure here is not so developed as in other parks of Georgia. For example, there are no squares for camping so, do not count on staying for the night in this park. It is the first national park based on the territory of Georgia, where live rare species of animals and birds that are in the Red Book. It is not hard to get there on a public transport. 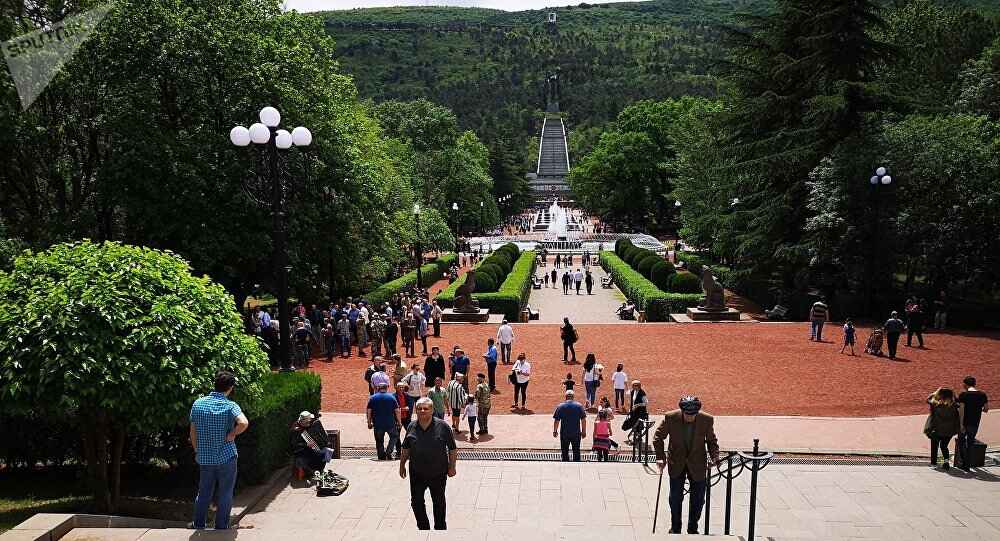 Vashlovani reserve is an ideal place for those who like having walks. Everything is clear: the park is famous for its plains, prairies, savannas, as well as for deciduous forests. Just in the name of the park itself – Vashlovani – it is clear that there are many fruit trees in the park, the word “vashli” in Georgian is for “apple”. As you can see, the flora of the park is very rich and divers. And it is fauna dominate plain species of animals. Those who want to have much more time for walking can use camping service and stay for the night in Vashlovani. And go on with their “excursion” in the morning. 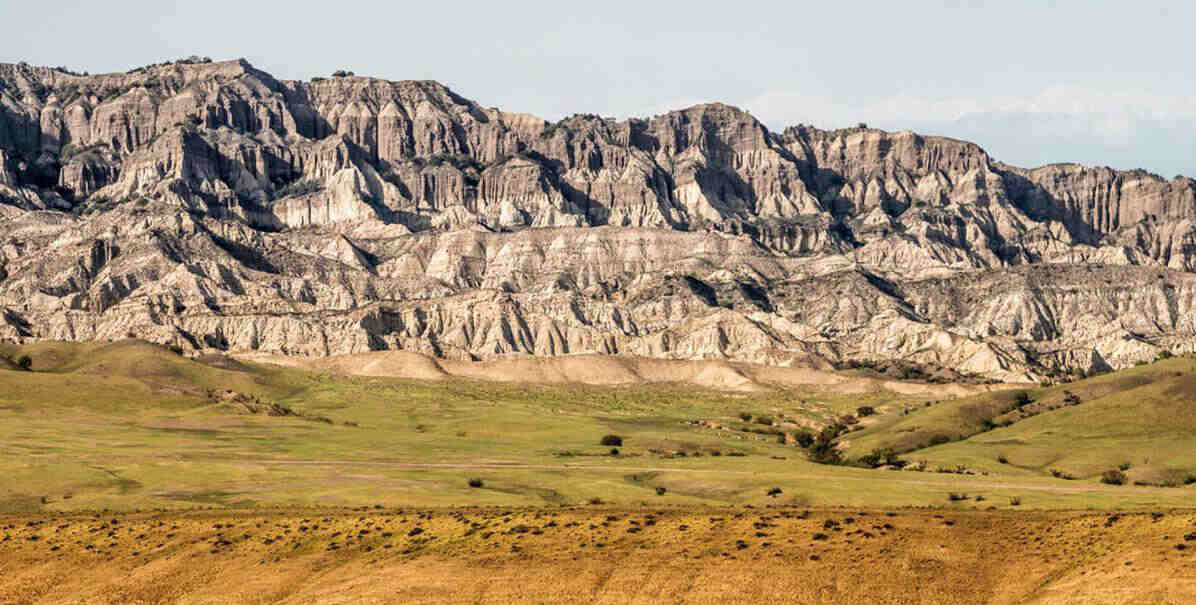 Georgia for Children
The most interesting places of interest in Georgia for children, visit and Georgia and not let your child be bored
More