There are many widely known monasteries and monastic complexes in Georgia, as male, so female. In this article, we are not going to tell you about them. We will describe unknown, even for many Georgians monasteries with their fascinating history.

Nowadays state: a male monastic complex that is building

If earlier on the place of the monastery was a castle Tsiishvili, nowadays it is transforming into monastic complex. Its building is far from finishing. The main church has already been built but the buildings to live have not been done. The temporary measures are that the five monks live in the ready-made church. Except for the people on the territory of the monastery (but not in it!) there live 16 cats and a dog whom the kind monks feed.

The monastery is opened for visitors every day. The monastery complex is not widely known and it has not many parishioners and as a consequence the monks have much more free time, some of them can be your guides and arrange an excursion for you, telling you everything they know about Mzovreti monastery.

The only exception when the monks will not be happy to see women in their church (but not the men) is the day when they keep a fast.

Location: the hill of Trialeti range, 55 kilometers on the West from Tbilisi

In the middle ages Kvatakhevi considered to be a literary center: the important manuscripts were copied here.

“Kvatakhevi” is translated from Georgian as “stone ravine”. An interesting fact is that till the 14th century it was a female monastery and only when it was reconstructed after the case of fire in 1854 the monastery became a male one.

Concerning the fore case, it was a big tragedy for the whole region: Tamerlane and his army locked every monk in the monastery and set a fire there in the 14th century. Everybody who died on the fire case were canonized and considered Saint Kvatakhevi martyr. 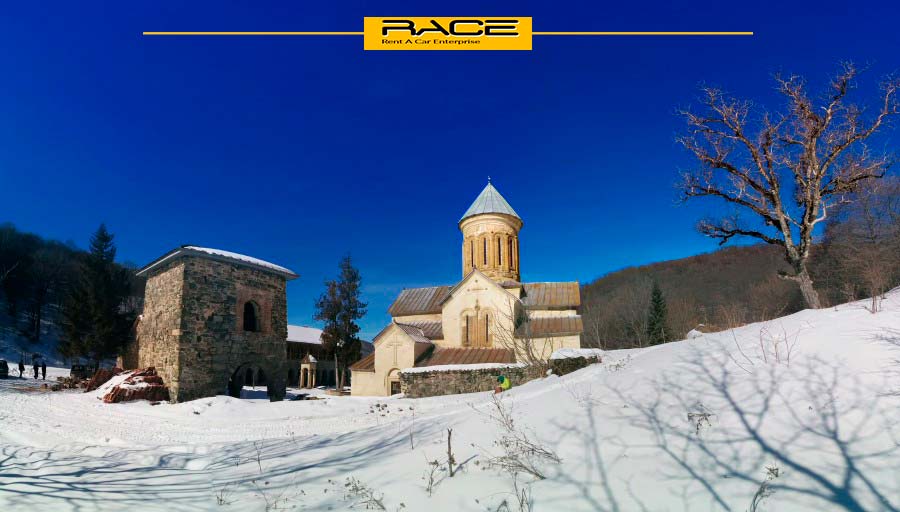 You thought that Kakhtuvni looks more like the fortress than a monastery? Be sure: you though right. N the middle ages the main part of the buildings were constructed like fortresses for their inhabitants could protect themselves – the enemies often attacked them.

Kakhtuvni monastery perfectly coped with being a fortress except for one time when churchmen had to leave the monastery. But they had time to hide an icon of Holy Mother. The time have passed. And the icon which location was wrapped in a shroud of mystery, soon were lost to everybody. Nobody has found it yet.

The male monastery were opened to the visitors again in 1993.

Nowadays state: not an active monastery

The whole history of the monastery is still unknown. As the monastery building were started in the 7th century (however, it was finished in the 13th century), it has a status of one the oldest on the territory of Georgia.

Nowadays, even though Rkoni monastery is not active, it is still a monastery: for example, you must not put tents and make much noise close to it.

It is not easy to get to the monastery. Even if you decided to get to Rkoni with the help of a car, you will have to walk on foot the last couple of kilometers, even SUV will not cope with such location. That is why the monastery has a little amount of visitors. 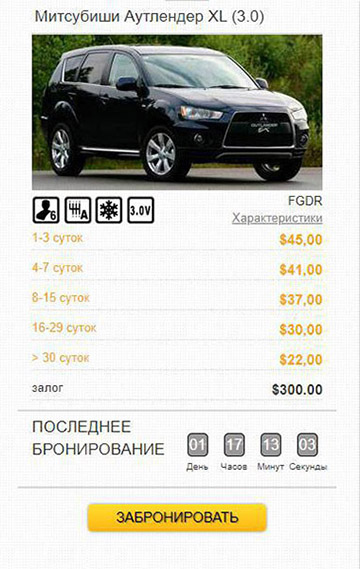 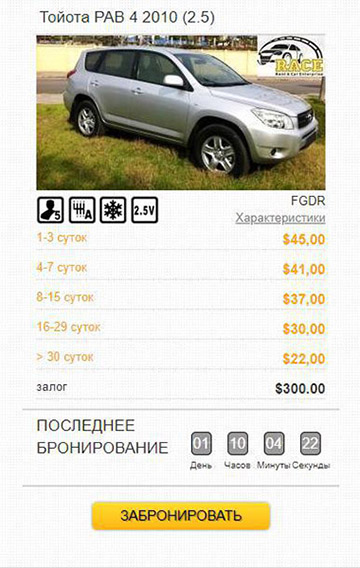 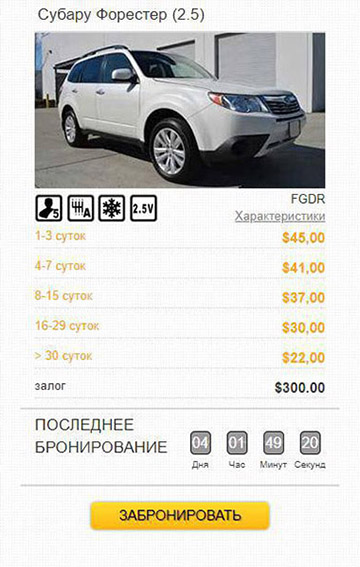 Location: the North bank of Kura river, 30 kilometers from Tbilisi

Due to the fact that the monastery is located far from the capital of Georgia, Tbilisi, it is not very popular among tourists. And if you take into account the fact that not many people disturb the local monks, some of them will be your guide in the monastery and will tell you about Saint Shio, his life and the church story in particular.

Location: not far from Kutaisi

Nowadays state: not an active monastery

The monastery was closed in 1923 according to the order of the Soviet authorities. However, there are still some visitors as there are kept the relics of Saint Martyrs David and Constantine.

The monastery located just in couple of kilometers from Kutaisi. If you know the road or have an experienced guide, you can walk there on foot. 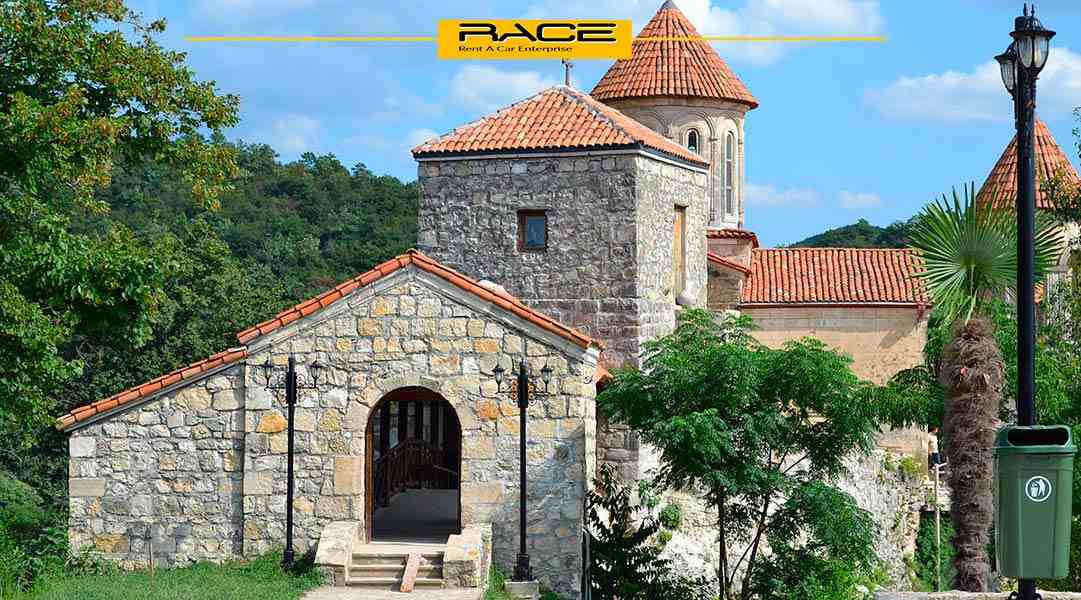