The fortresses in Georgia are so ancient that scientists even often mix up their historical data and consider that Alexander the Great had a battle close to one of them. In this article we will try to study out the historical details of the fortresses and why they so famous.

Narikala fortress – that was named Shurit-tsikhe (Invidious Fortress) and Narin Qala (Little Fortress) – was built in the 4th century AD. Almost everybody had a hand on its building. For example, Narikala fortress is a bright example of the Arabian fortification. After an earthquake in 1827 the fortress fell into decay and has never been recovered. However, it is considered one of the most popular land marks in Georgia.

It is located 15 kilometers from Vardzia, everybody who come to Vardzia, comes by this fortress. Many scientists consider that Alexander the Great had a battle close to the fortress walls, but, just for you to know, he has never been to South Caucasus. However, there are no exact historical details about the fortress building, we just know for sure that it already existed in 1283 when a strong earthquake damaged both Khertvisi and Vardzia. Nowadays, this is touristic object on a paid basis that is in the list of the UNESCO World Heritage. 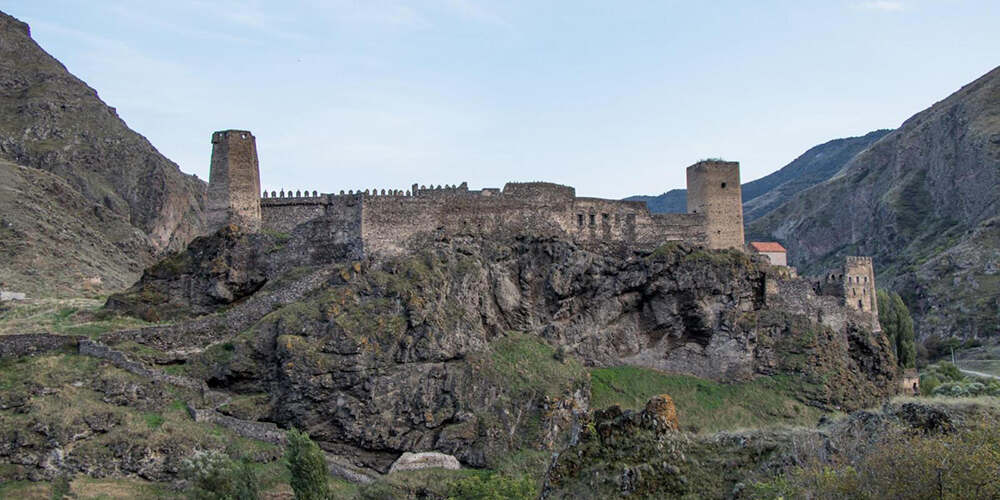 The tourists rarely come to look at Atskuri fortress that is located in Borjomi gorge. It is more likely that this is the reason why it has never been renovated – the fortress has not recovered. It is the very place on the rock above Kura river where was situated the city (in the first century AD), at least the Georgian people believe in this. It is consider that St Andrew the Apostle visited this city. However, the city has not existed for many years now, as well as the proves of its existence in general.

Sighnaghi fortress is located in the city of the same name and is considered one of the biggest fortification buildings of Georgia. There are 28 watchtowers along the perimeter of this huge fortress. The scientists believe that Sighnaghi fortress was started to be built in 12th century at the times of Queen Tamar government. But this very fact that the city is younger than the fortress is much more interesting. 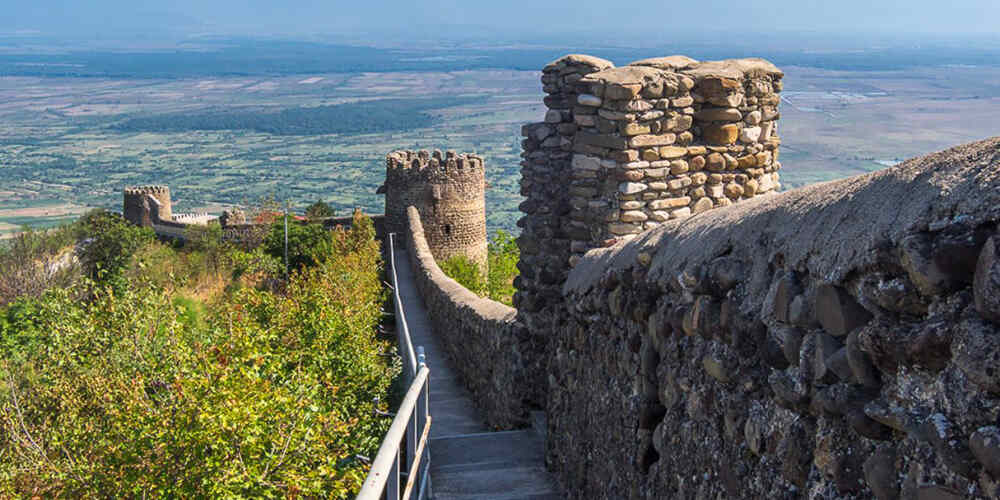 Ananuri fortress is a very beneficially located to get there – close to the Georgian Military Road, 60 kilometers from the capital of Georgia – Tbilisi. That is why this is one of the most popular historical objects in Georgia. Built in the 16th century, the fortress was a strategically important object but as time passed, it lost its functions and became a famous historical landmark. Here you can see very beautiful lake in the mountains, an ancient fortress and a medieval castle. 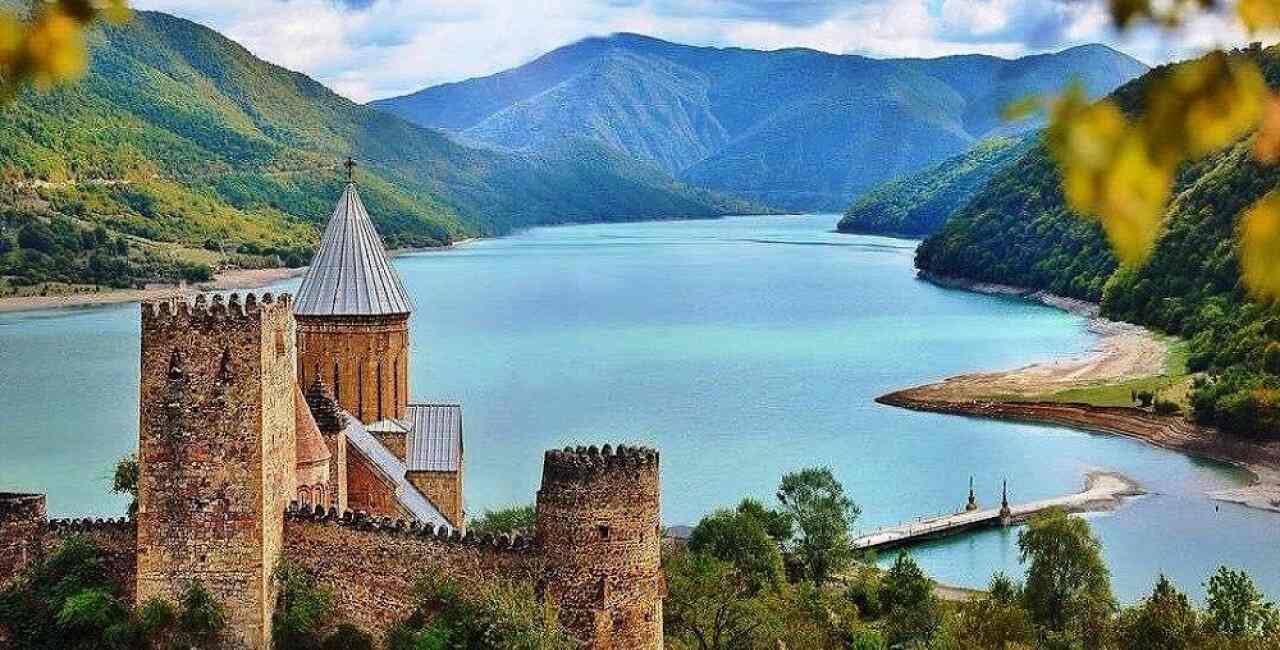