The History of Bridges in Tbilisi

Some of Tbilisi bridges are famous all over the world, the others are not, but they do not stop being less important. The locals tell the tourists their history. In this article, we will get acquainted with the history of bridges in Tbilisi.

The Bridge of Peace

The most about bridge in Tbilisi and the whole Georgia – the Bidge of Peace locals call “Always pad” because it really reminds a pad because of its form. In 2010 this bridge was projected by Michele de Lucchi and other architects in Italy and it was transported to Georgia in disassembled state. As a rule, it would be better to look at the bridge in the evening when it is dark when the lightening is turned on and all 10 000 lamps are twinkling in the dark. They show the elements of the periodic table from which the body of the man consists of. According to a plan, this signal means that all the people and nations are equal and should leave in peace.

Kakheti bridge, Mnatsakanov bridge – under such names known 300 Aragvinian bridge. The passage on this way appeared for the first time in the 15th century. Kakheti bridge, as everybody called it that time served as a passage for domestic animals. Mnatsakanov bridge was built on this place in 1852. The Armenian entrepreneur who built that bridge spent 25 000 RUB on it and later when he wanted to accuse his nearest and dearest that they wasted lots of money, he told: “You spent a quarter of the money that was destined for the bridge building”. 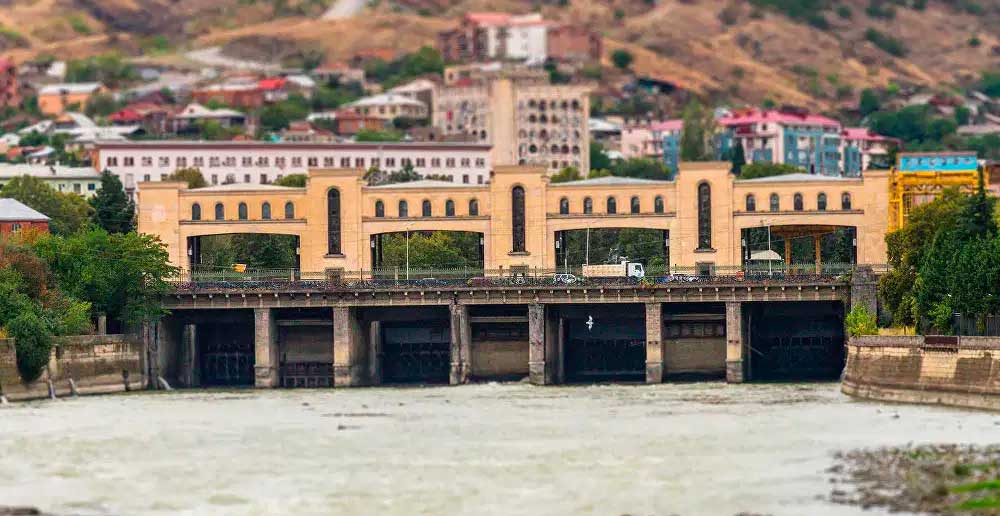 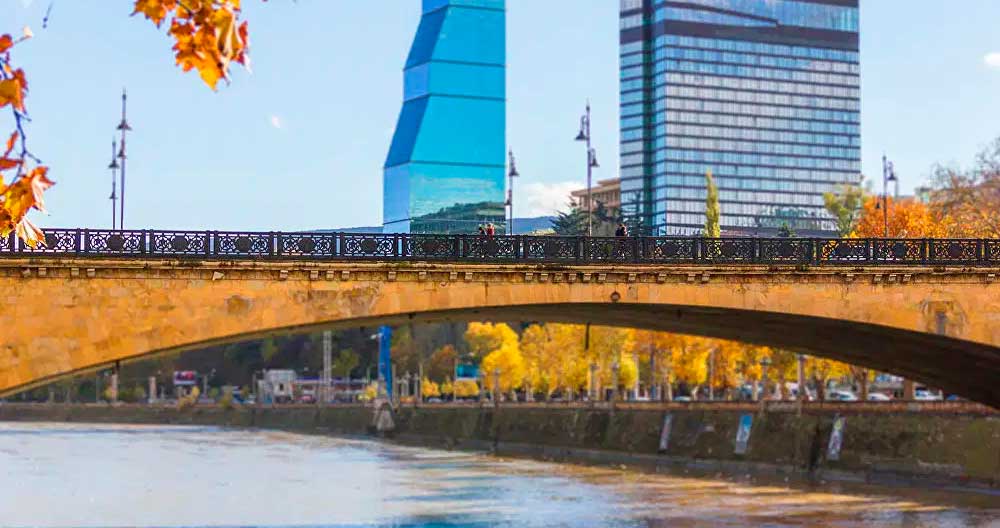 Kutaisi – Main Landmarks
The most interesting and memorable Kutaisi landmarks. Do you want to find out more about this city? You have come to the right place.
More