What to do in Gudauri, except for skiing / snowboarding

The ski resort in Gudauri is the most developed resort in the entire Caucasus region. It is located on the southern slope of the Greater Caucasus Mountains. The mountains and passes of Gudauri were specially adapted for skiing. Not only lifts can help you to get to the mountain peaks, but also helicopters, which will cost you a bit more.

Gudauri is at a distance of 2155 meters above sea level. As a rule, the peak season for tourists is from November to May, when the snow has not yet melted. During the rest of the year, you will not be able to ski.

Unlikely, you will be able to ski all the time spent in Gudauri. When you get tired of skis, snow and mountains and you want a little bit of warmth - the numerous cafes in Gudauri will provide you with delicious food and warming drinks. These are great places for those who want to spend the evening in the company of other people.

If you cannot live without sports - play bowling, or tennis – the city offers such services to all comers. And for those who like the nightlife and dance – nightclubs are always open.

For those who want to relax - you can also visit the spa. Well, if you are still looking for an active holiday - paragliding with an instructor will bring you a lot of new positive emotions and impressions. 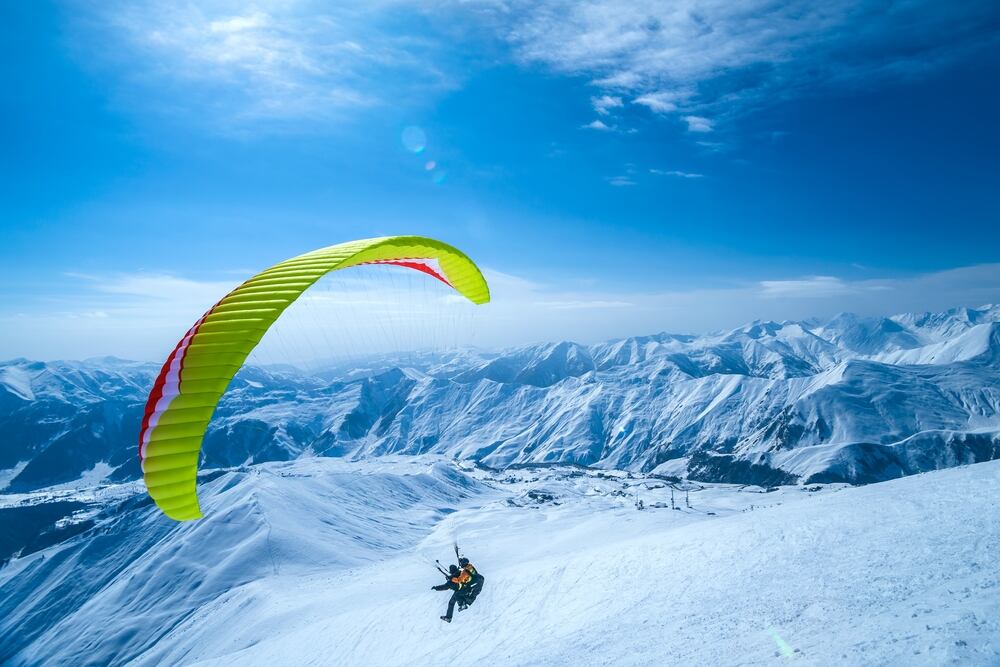 For the duration of your stay in Gudauri, you can live in a cottage, or one of the four-star hotels. While some of them are located five minutes from the ski lifts, others - built much further, offer to bring you to the ski lift for an additional fee. 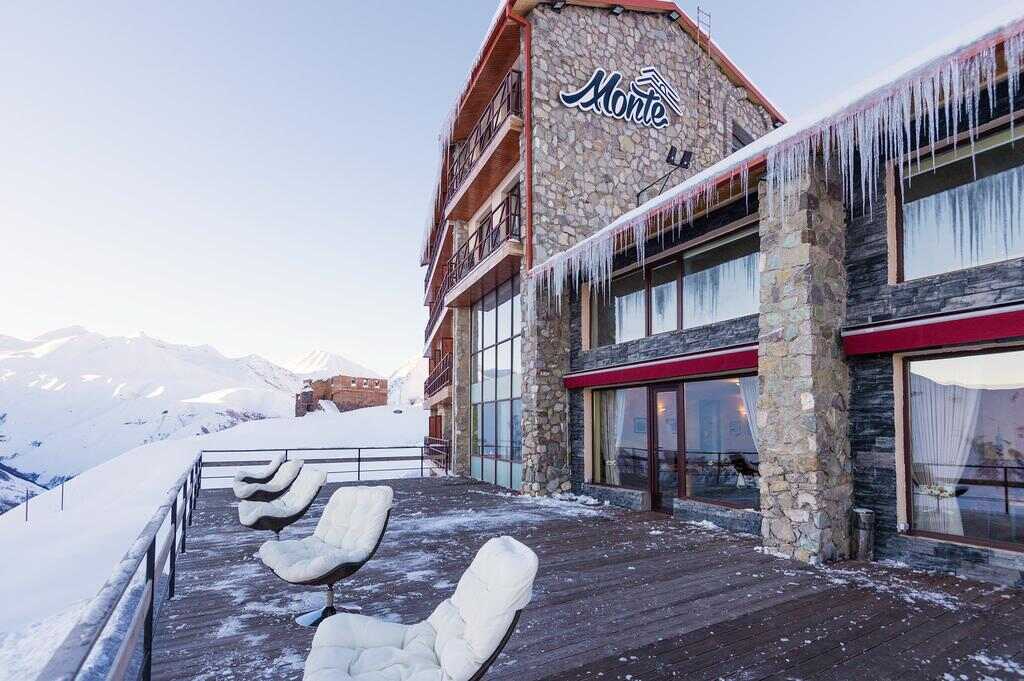 Trails for skiing are laid on Mountain Kudebi. However, for fans of freeride, i.e. skiing on pristine snow, some slopes are offered. In Gudauri, there is also bekkantri, when you climb to the top without the help of a lift - on foot. Today, this service is becoming increasingly popular.

So go ahead and conquer the snowy peaks of Gudauri. 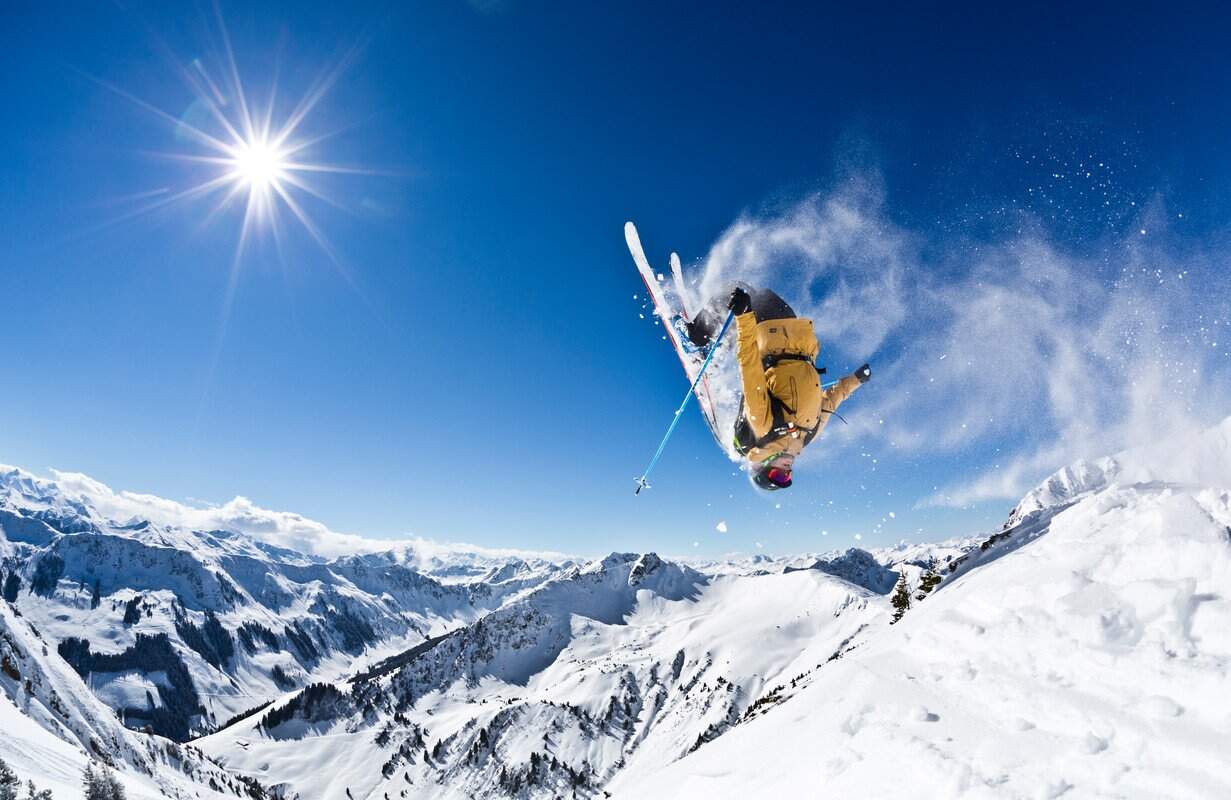