About 150 years ago, a textbook on the Georgian language for children was made by the teacher Jacob Gogebashvili. Although it has been so many years, this book is still modern and is used to educate children.

The 14th of April is the day of defense of the Georgian language. 40 years ago, i.e. in 1978, the Georgians staged a rally demanding to maintain the status of the language as a state one in the new Constitution. Thus, they managed to defend the relevant article in the document.

Georgian is among the ten oldest languages along with Hebrew, Finnish, Farsi, Lithuanian. It has three alphabets and all of them are unique and are included by UNESCO in the world cultural heritage.

In the alphabet, which is used today in Georgia, there are 33 letters, 5 of them are vowels. Each sound corresponds to a separate letter and (here the readers breathe easier), in the language there is an unspoken rule “it is written as it is heard,” which greatly simplifies the life of those who began to learn this language. 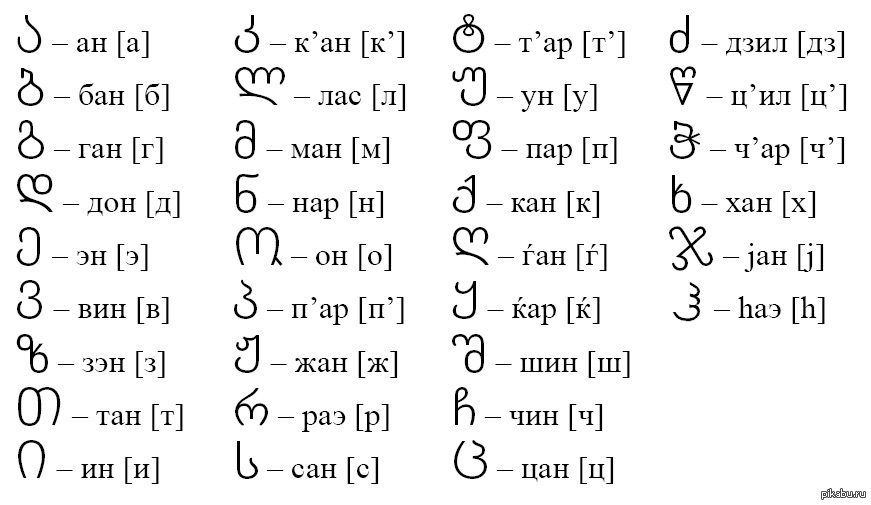 Georgian also has its own feature of the minimum phrase size. A single verb carries a great meaning, and if the word “shevchame” translated into Russian means “eaten”, then the verb construction “shememecham” (in Russian will be compiled into a separate sentence) means “I was not going to have it, but it happened involuntarily. ” 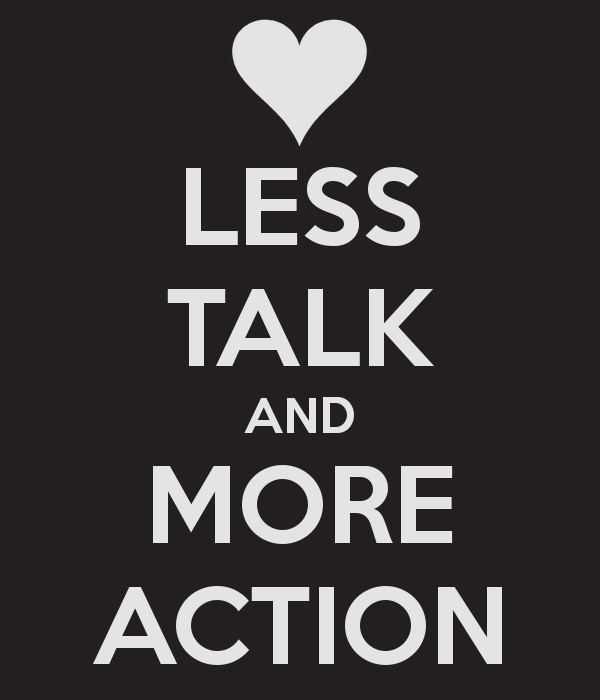 What does not exist in the Georgian language?

So, in Georgian language does not exist: 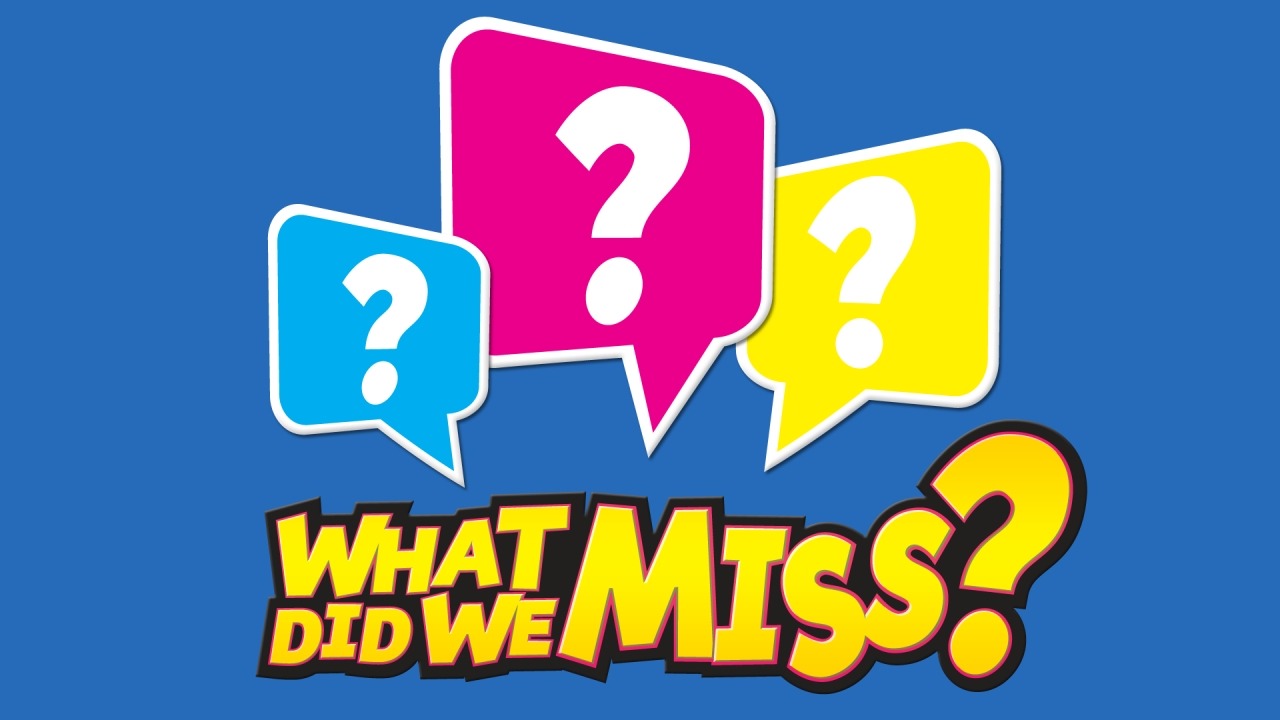 Well, at first glance, the Georgian language no longer seems so difficult. At least, no more difficult than the Russian and Ukrainian language for sure. The matter remains for the small: to find the strength to begin to study it.