Borjomi and all you Need to Know about its Landmarks

There are all the bright landmarks of Borjomi city and its surroundings in this article. If now you associate the word “borjomi” with mineral waters, after reading this article you will find out much more about this city and discover everything Borjomi is ready to impress you with.

Borjomi cable way differs a lot from Batumi one if we speak about its size. It is much shorter and you will meet only one cabin on its way. It is fixed very well and does not shiver, you may even stand there during the trip, but you have to hold the handrail. A beautiful way on the gorge is guaranteed. 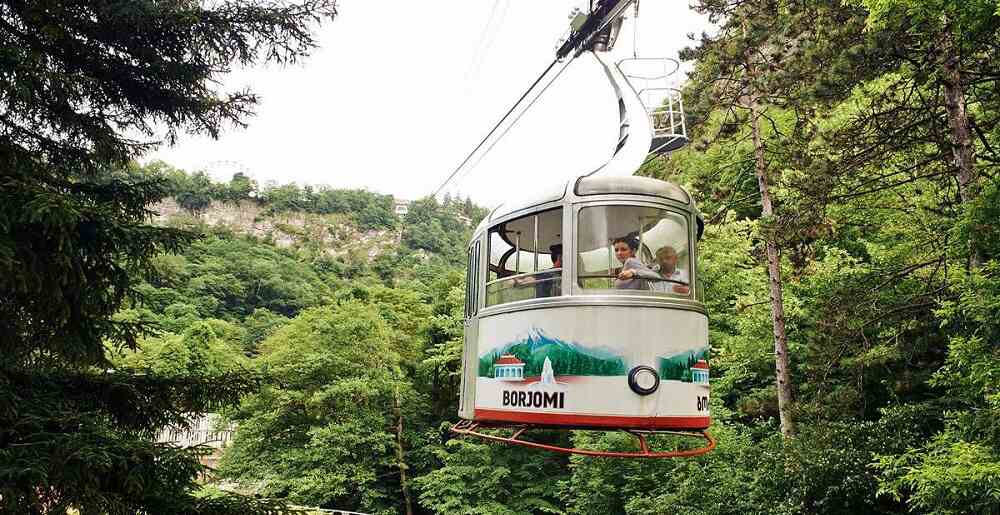 It is located nearby the cableway upper station. You will not have to wait for a long time until it is filled with visitors – it may be turned on even for a couple of people. For a cheap price you will get lots of new impressions and memories about Borjomi from the bird`s eye view. 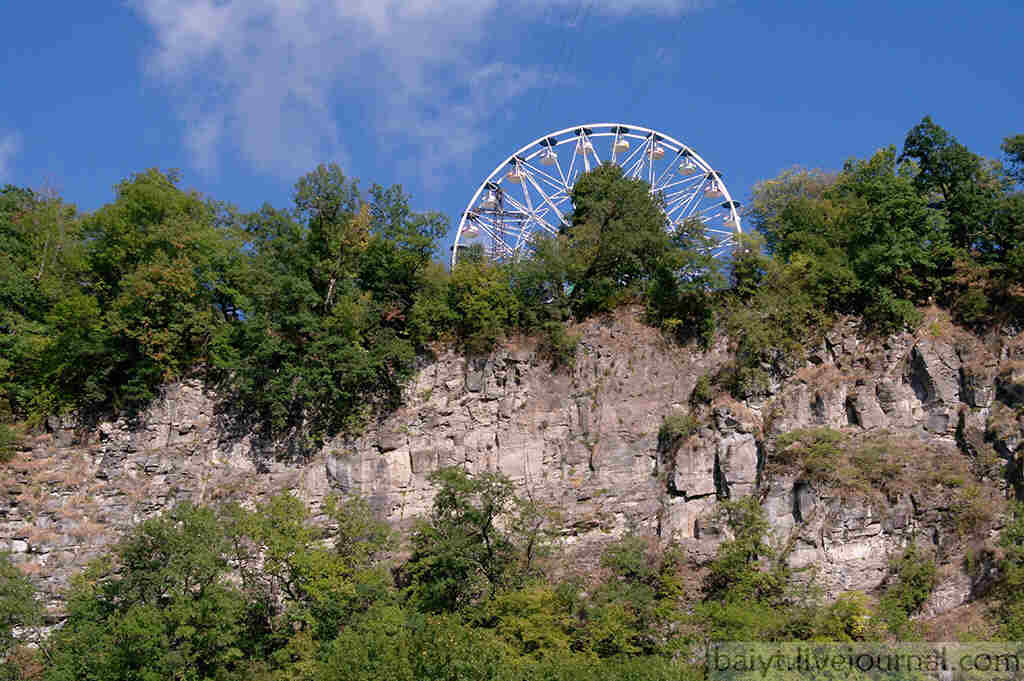 The Temple of Saint Seraphim of Sarov

The temple was built some years ago by the sovereign Seraphim, it was he who took an active part in the painting of the temple. There is a big prayer stone, a well right under the shade and an empty crate on the territory of the temple. The locals say that a bear lived there but they had compassion over it and let him go.

Nowadays, this building is an important historical object but some time ago, it was a summer residence of Mirza Reza Khan and built accurately following the Persian consul project. It was built in 1892 and is located close to Borjomi central park, you can just have a walk there.

It was restored in 2005, but up to this time, the park was abandoned. It is mostly famous by its free mineral sources, as well as by amusement rides - especially children are thrilled about them. Moreover, the tourists are crazy about the jam from pinecones. It is obviously explained not by the reason that it is very tasty, they just want to get it for souvenirs. 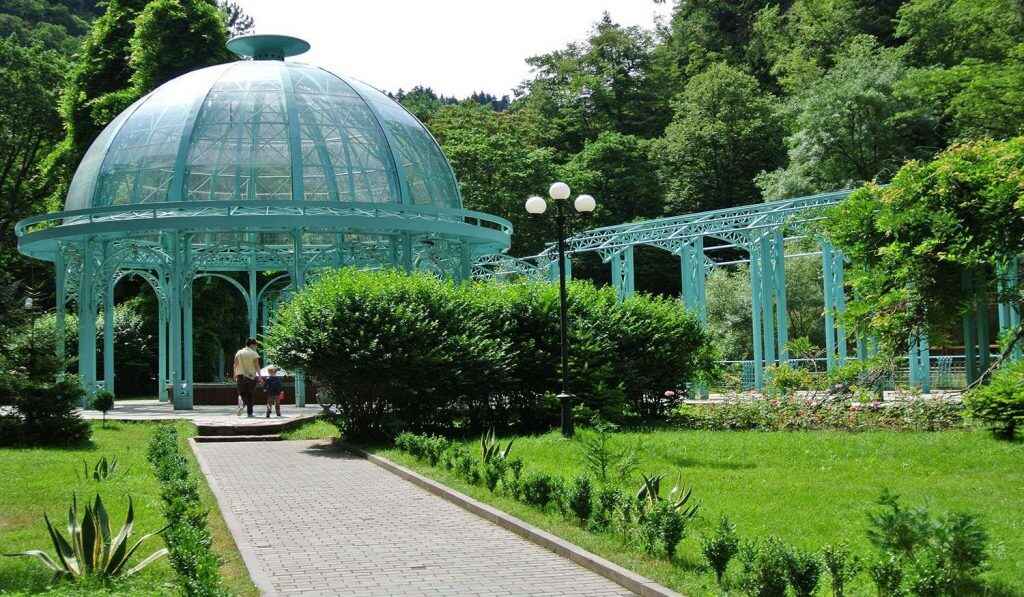 Borjomi-Kharagauli national park takes place on 76 hectares and even the whole day will not be enough for you to explore it. It differs a lot from other park by its different landscapes: you will see here picturesque valleys, beautiful lakes and wonderful mountainous areas that are hard to describe. The park`s fauna is of a rather outstanding nature – here live such rare species of animals and birds for Georgia as: forest wild cat, Caucasian red deer, the golden eagle.